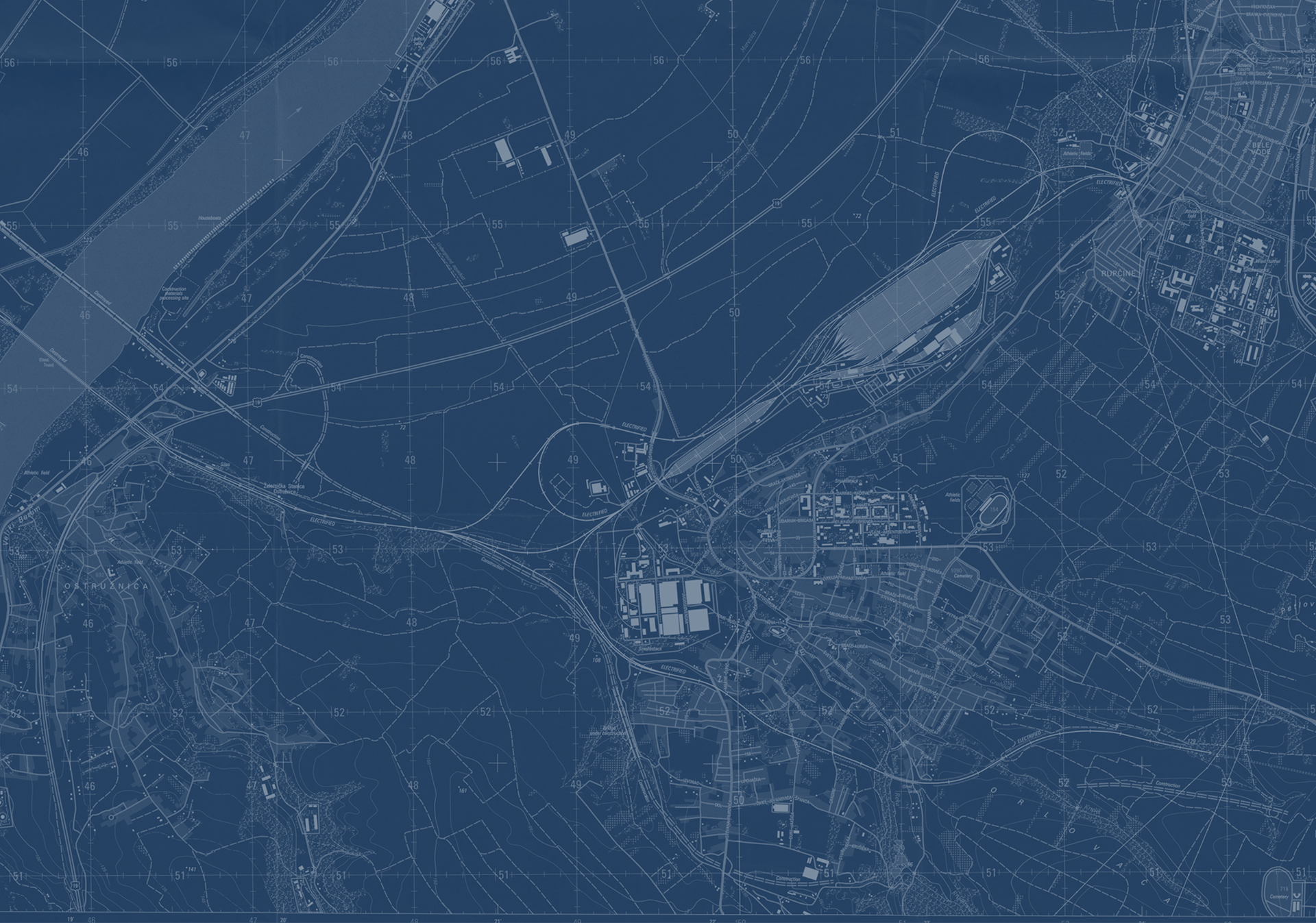 About the course of study:

Regular four-year studies of demography at the Faculty of Geography of the University of Belgrade were established in 1999/2000 based on several decades of tradition of our Faculty in studying the population and education of skilled profiles of MA and PhD in the field of population studies.

The studies of demography at this Faculty are designed as programmes of undergraduate, master and doctoral studies, through a multidisciplinary approach to population studies. Therefore, apart from the highly specialized subjects (population change, population migrations, population projections etc.), the undergraduate studies include lessons in the related scientific disciplines (population statistics, historical demography, epidemiology, anthropology, ecology, psychology, geopolitics, population policy etc.). This course provides knowledge on the theoretical issues of population growth, regional differentiation of demographic processes in Serbia, the Balkans, Europe and the world.

Lessons are organised through lectures and seminar classes, practical and field classes, visiting professors or lecturers from Serbia or abroad. Classes are conducted by professors from the field of demography or related faculties: of Philosophy, Medicine, Economics and others.

Demography is a science of population. Demographic issues are as old as humankind. The issues of life and death, survival, phenomenon of birth, marriage/cohabitation, ageing, are deeply rooted in man’s biological, social and spiritual being. The knowledge of population growth appeared within many sciences making demography an interdisciplinary science related to statistics, sociology, economics, medicine, biology, anthropology, psychology and other scientific disciplines. The connection between demography, its methods and techniques, and the development of statistics and the statistical method as a universal method of studying mass phenomena, is particularly stressed. The application of contemporary demographic analyses and projections for the needs of planning development of society is a specific contribution of demography as a science.

Researchers from the 17th century who discovered the study techniques used today were most deserving for the development of demography. The founder of demography was John Graunt. Ever since the old cultures and civilizations, the issues of population development within the scope of the total development of society have been the topics of interest. A famous demographic theory was presented by Thomas Robert Malthus, an English economist, and similar considerations are still relevant. Malthus expressed his concern regarding disproportion of growth rates of population and resources.

Modern demography did not come to life as an independent discipline until the middle of the previous century when the studies became more massive and were initiated by a large population increase of the world population. Demography has a long tradition in Serbia.

Demography examines and studies changes in the number of inhabitants, natural movement (natality and mortality), formation and dissolution of marriages, all forms of population migrations. The subject matter of demography is also population structure according to different features such as age and sex structure, economic, educational, nationality and religion, structure by nationality and religion, marital status. Demography examines and studies the laws and regularities in population changes under the influence of natality and mortality, population mobility and their structures.

Demographic development is synonymous to the complex process of population growth involving natural and migrational population movement and changes in all the population structures and their interaction within the scope of action of economic and social, biological, psychological and other factors that directly or indirectly cause or steer population growth in a specific way.

HEAD OF THE CHAIR